HOW TO PREPARE FOR BANK & SSC ENTRANCE EXAMINATION ? 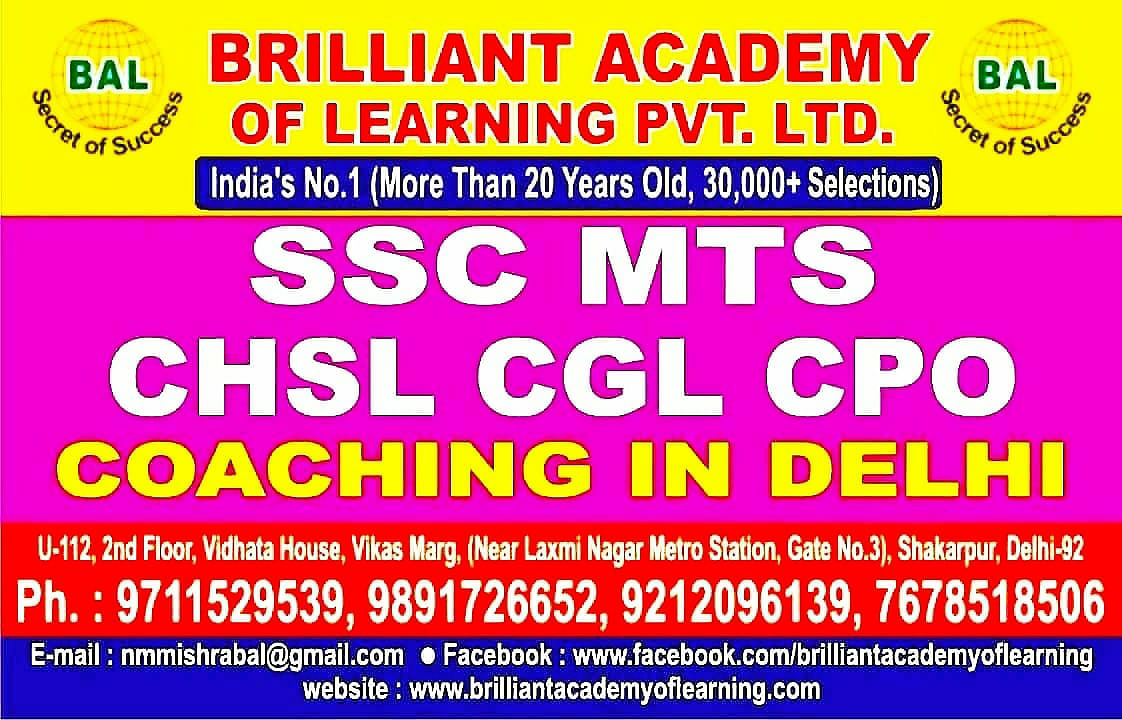 Banking & ssc preparation require similar type of strategy & methodology. Same group of students prepare for both. Gone are the days that one used to prepare for either of them. Nowadays due to high unemployment & competition students fill all the vacancies which occur and for which they are eligible. So one should try to attain a general level & once you have achieved that go through past 10 years solved questions of the exam you are going to appear in at least one month before the date of the examination & along with that practice 2 model papers daily. 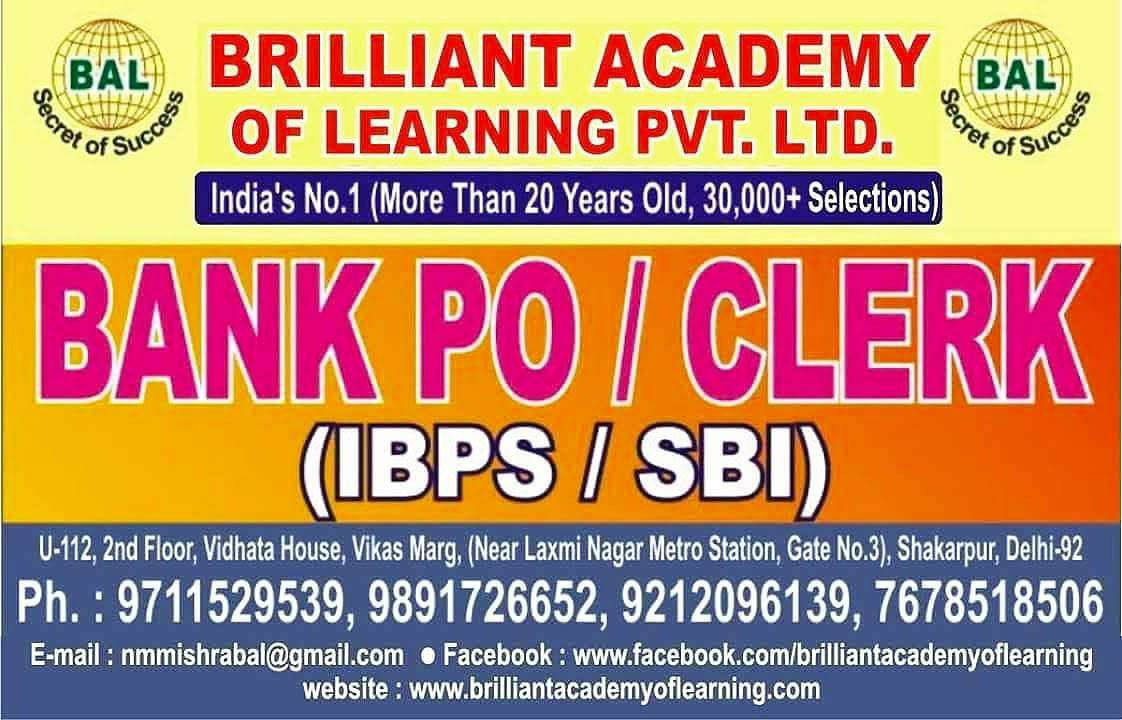 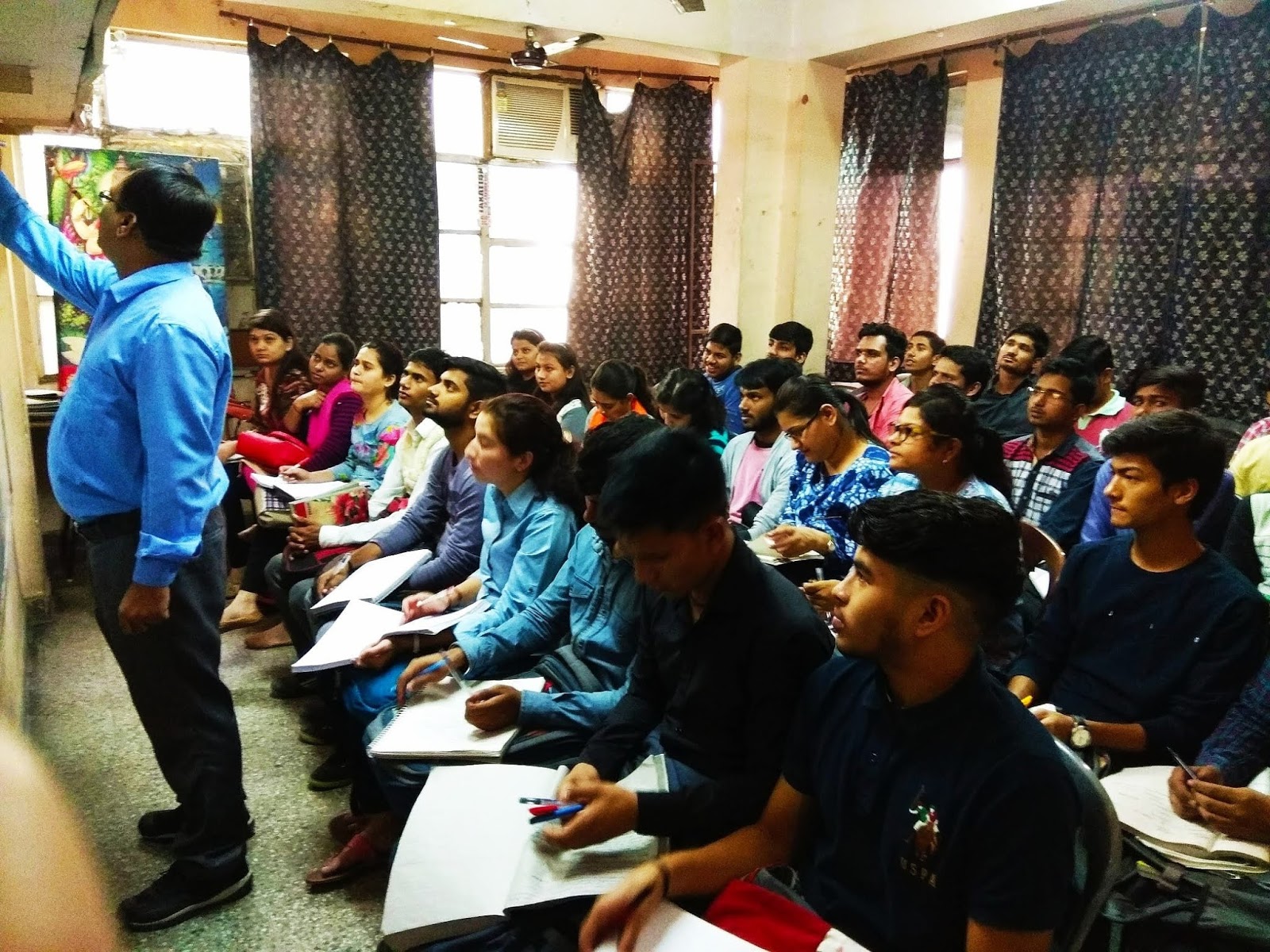 In G. K. if you prepare history including Indian National movement, Geography, Indian polity & constitution, Indian economics, General science, general awareness & current affairs then whole syllabus of ssc & bank will be completed.
In English if one prepares synonyms, antonyms, one word substitution, idioms & phrases, sentence arrangement, sentence completion, common error, sentence improvement, voice, narration, cloze test, comprehension then he gets ready for ssc & bank both.
In SSC CGL for tier 2nd same syllabus is to be revised what one has studied in first tier in more details & only of maths & English.
In SSC CGLtier 3rd for Descriptive English you have to prepare essays, applications & letters which will be helpful in banking exams too.
Prepare banking awareness, computer awareness, marketing which will be required in banking examination. 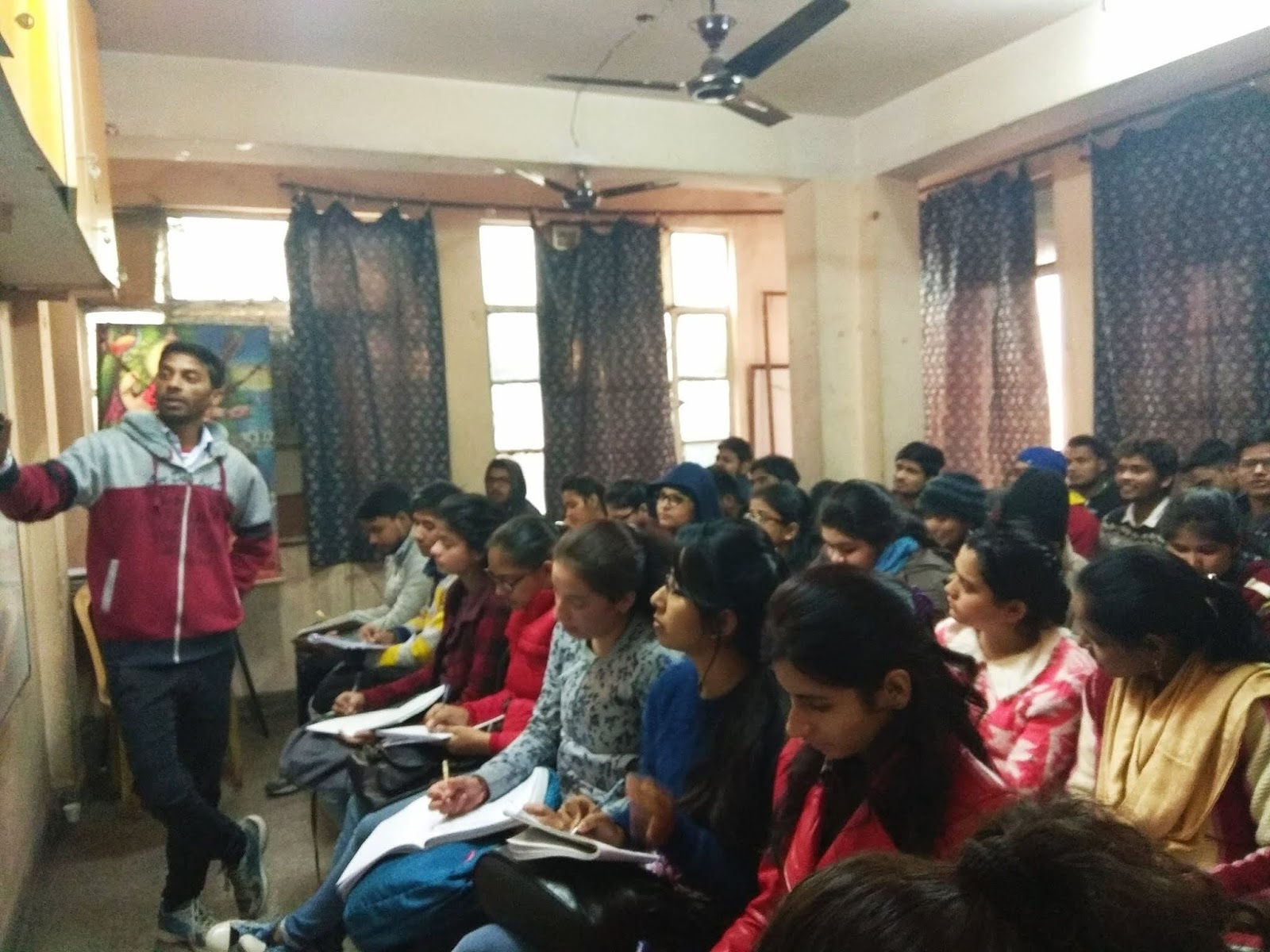 For interview in banking examination go through any reputed newspaper daily & develop interest in social, economic, political, international & Current issues . Cultivate habit of discussing aforesaid issues with your friends, colleagues, teachers. In SSC CHSL 2nd Tier is of Descriptive English containing Essays,Letters & Applications. SSC CGL 4th Tier is post specific Skill Test & SSC CHSL 3rd Tier is post specific Skill Test.
In Banks you have to go through Interviews after qualifying earlier stages.
For Interviews go through Standard newspapers like The Hindu  & Monthly magazines like Pratiyogita darpan & Competition Focus. Practice before mirror  or in your groups to speak on various topics. Be polite & confident in Interviews.
In this way you can do justice with papers of ssc as well as bank. 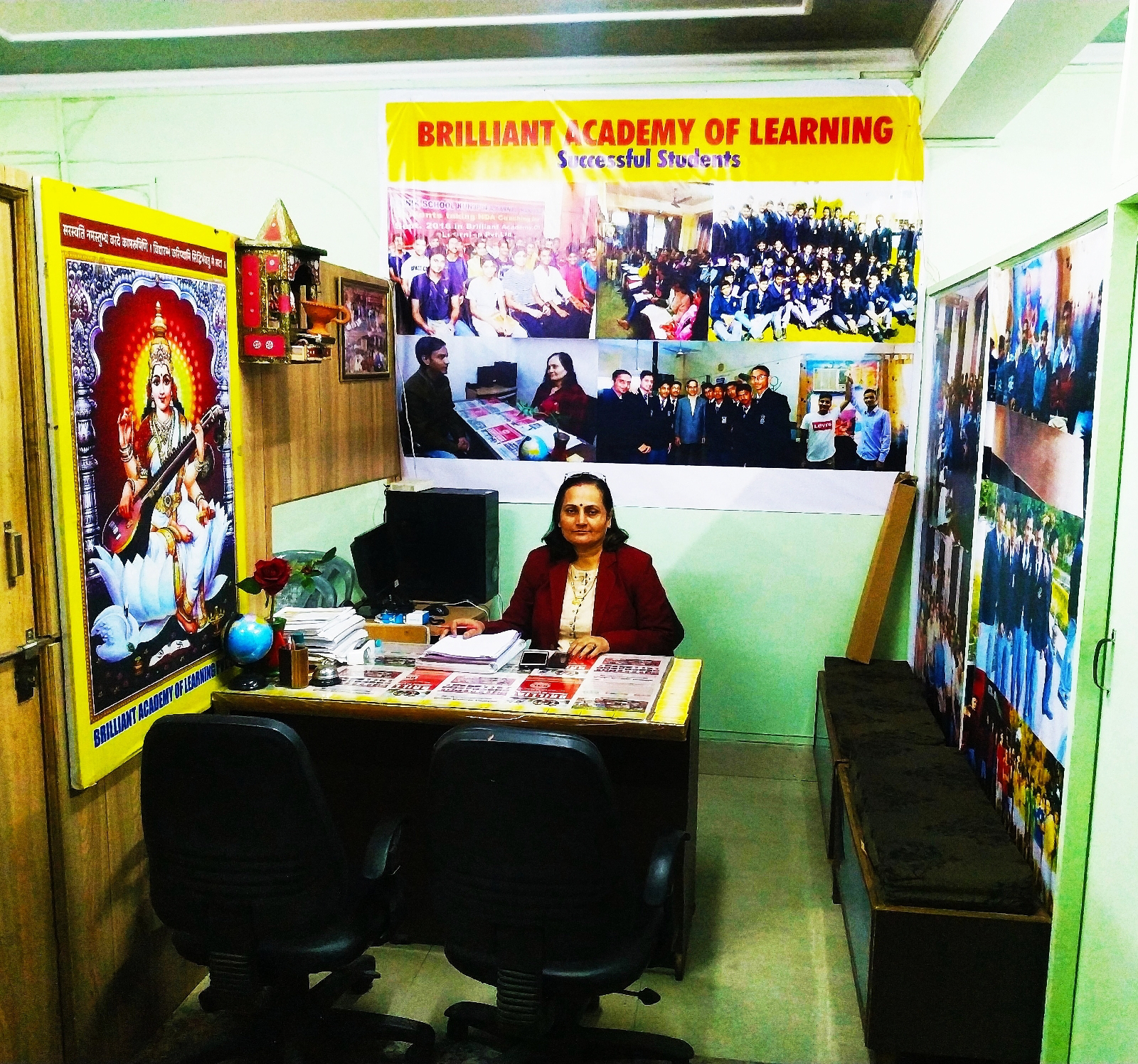