#Must Revise before Entrance Exams like SSC,RRB,CDS,DSSSB,NDA,CPAF AC ,Civil Services Prelims (Compiled by NM Mishra on the behalf of Brilliant Academy of Learning Pvt Ltd on 09/05/2020 and edited on 27 th July 2021)

21. Bara Imambara was built by Nawab Asaf Udaula in Lucknow.
22. Chota Imambara was built by Muhammad Ali Shah in Lucknow.
23. St. George Fort was built by East India company in 1639 in Chennai, Tamilnadu.
24. Tipu Fort ,Lal Bagh (Karnataka) was built by Tipu Sultan.
25. William Fort was built by Lord Clive in Kolkata, West Bengal.
26. Bibi ka Makbara (Aurangabad, Maharashtra) and Moti Masjid (Delhi Red Fort premises) were built by Aurangzeb.
27. Gateway of India , Mumbai, Maharashtra was built by George Vithal Clarke.
28. Jim Corbett park , Nainital Uttarakhand was founded by Sir Malcom Hailey.
29. Char Minar , Hyderabad Telengana was built by Quli Qutub Shah.
30. Kanchipuram Temple was built by Pallava ruler, Mahendra Varman in Chennai, Tamilnadu.
31. Konark Temple was built by Narsingh Deva 1 at Puri , Odisha.
32. Jagannath Temple was built by Gangadeva at Puri , Odisha.
33. Dilwara Jain Temple was built by Bimal Shah (Minister of Chalukyan ruler Bhimdeva 1) at Mount Abu , Rajasthan.
34. Vishnu Pad Temple was built by Rani Ahilyabai at Gaya, Bihar.
35. Har Mandir  Sahib (Patna Sahib )was built by Maharaja Ranjit Singh at Patna, Bihar. It is birth place of 10th and last Sikh Guru , Govind Singh Ji . Guru Govind Singh Ji founded Khalsa in 1699 that is military brotherhood of Sikhs. He gave 5 K to Sikhism that is Kesh ,Kara,Kripan,Kangha &  Kaccha . After him Guru Granth Sahib is considered Guru and system of Gurus was ended.
36. Charare Sharif ,Sri Nagar, Kashmir was built by Zainul Abedin.
37. Victoria Memorial, Kolkata was designed by W. Emerson.
38. Central Secretariat ,New Delhi was designed by Herbert Becker.
39. The largest Temple , Angkor wat , Cambodia was built by Surya Varman 2.
40. India Gate and Rashtra Pati Bhavan was designed by Lutwins.
https://www.brilliantacademyoflearning.com/ssc-coaching-in-delhi.html
41. Chandigarh  City was designed by French Architect Le Corbeusier.
42. Brihdeshwar Temple , Thanjavur, Tamilnadu was built by Chola ruler Raja Raja Chola .
43. Gangaikonda Cholapuram temple , Tamilnadu was built by Chola ruler Rajendra Chola.
44. Kailash Temple ,Ellora (Maharashtra ) was built by Rashtrakuta ruler Krishna 1.
45. Mammalapuram Shore Temple has been built by Pallava ruler Narasimha Varman 2 .
46. Pallava ruler Mahendra Varman started Rock cut temples at Mahabalipuram, South India and he was pioneer of Dravidian style of Architecture. He completed Kanchipuram Kailash Temple.
Note for 45 and 46 -  The Shore Temple was declared a UNESCO World Heritage Site in 1984. According to the UNESCO, “This group of sanctuaries, founded by the Pallava kings, was carved out of rock along the Coromandel coast in the 7th and 8th centuries.” Indian Prime Minister Narendra Modi and Chinese president Xi Jinping  soaked in south Indian music and dance in October 2019 and Shore Temple suddenly became very famous throughout the world.According to the Archaeological Survey of India (ASI), Mamallapuram, or the city of Mamalla, was named after the title of the Pallava ruler Narasimhavarman-I (AD 630-68)."It was a sea-port during the time of Periplus (1st century AD) and Ptolemy (AD 140) and many Indian colonists sailed to South-East Asia through this port town. While there is some evidence of architectural activity going back to the period of Mahendravarman-I (AD 600-30)," the ASI states.

47. Ramappa Temple (Rudreshwar Shiva Temple, Telengana ) - This temple was built by Kakatiyas of Warrangel . It is 39th world heritage site in India declared by UNESCO in July 2021. It was built by Kakatiyas General Recherla Rudra Reddy during the period of Kakatiyas ruler Ganapati Deva. This temple complex consists of many structures and temples mostly built in sandstones and are marvelous in architecture and engineering. The most famous and main temple is Ramappa temple of Lord Shiva.

49. Tirupati Temple - Popularly known as Tirumala Tirupati Venkateshwar Temple located in state of Andhra Pradesh was built by Thondaiman, Tamil ruler of Thonaimandalam in 8th century. One of the richest and most famous temple of India associated with Vaishnavism ( Hinduism - Lord Vishnu ).

51. Sri Padmanabhaswami Temple - Located in Tiruvananthapuram ,Kerala.It was built by Travancore Maharaja Marthanda Verma in 18 th century but originally this temple is of 6 th century.Marthanda Varma maker of Modern Travancore is very famous king in modern Indian history as he defeated Dutch forces in the battle of Colachal in 1741. 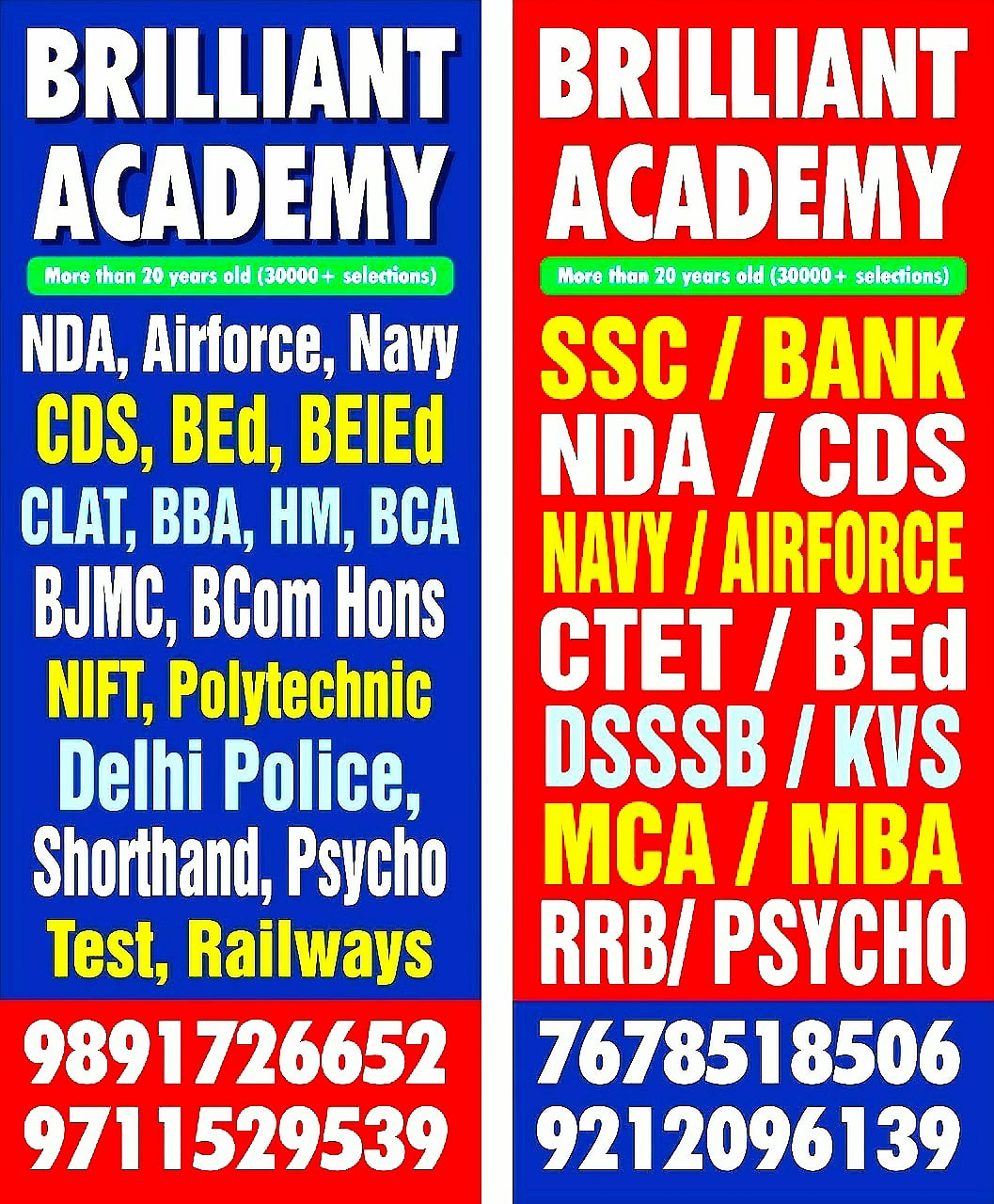